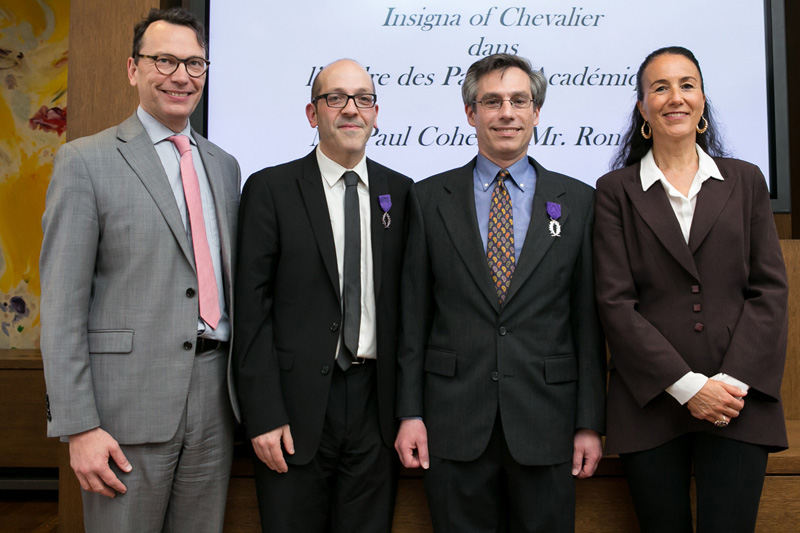 Adding to their already long list of accomplishments, the University of Toronto’s Ron Levi and Paul Cohen can now call themselves knights of the French Republic.

At a ceremony on Friday at the Munk School of Global Affairs & Public Policy, the two associate professors were named Chevalier (knight) dans l’Ordre des Palmes académiques – an honour granted to those who have made major contributions to French education and culture.

The title was first created by Napoleon I in 1808, becoming a decoration in 1866 under Napoleon III. It is France’s oldest non-military decoration, France’s Consul General Marc Trouyet told ceremony attendees. 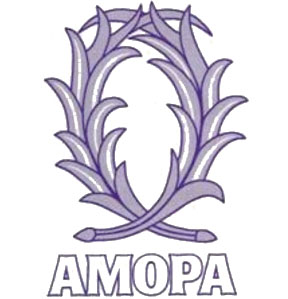